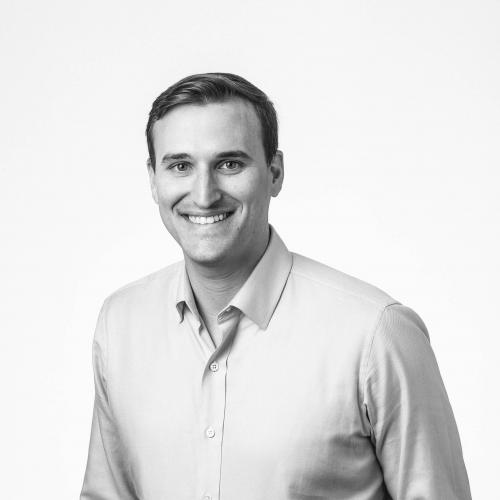 Daniel joined Penn’s Office of Investments in 2016 and currently focuses on the natural resources investment programs for the University’s endowment and pension plans.

Prior to joining Penn, Daniel was on the investment team at The Investment Fund for Foundations (TIFF) where he worked on TIFF’s diversifying strategies, private investments, and core endowment programs. Before TIFF, Daniel was on the investment strategy team at Crow Holdings Capital Investment Partners where he focused on the liquid markets and hedge fund portfolios as well as on asset allocation. Daniel began his career as an analyst in the Private Wealth Management Division at Goldman Sachs.

How did your own experiences with higher education change you?

Higher education introduced me to the powerful concept of the compounding of knowledge and skills through continuous learning across disciplines. To this day, I try to dedicate at least some time every day to reading or learning something new.

The opportunity to learn from the exceptional people at our office, within the Penn community, and at our investment managers.

What is the best gift you ever received?

My sister managed to get me a signed copy of Margin of Safety by Seth Klarman, which has fully converted me to the religion of value investing.