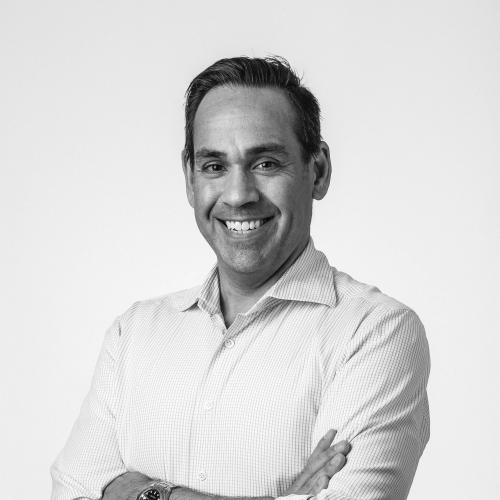 Michael joined Penn’s Office of Investments in 2010 and currently oversees the day-to-day operations, performs operational due diligence of investments and acts as Chief Compliance Officer. He is also responsible for all financial/regulatory reporting.

Prior to joining Penn, Michael was a Vice President at Goldman, Sachs & Co. from 2007 to 2010, where he was responsible for overseeing fund accounting for Goldman Sachs Asset Management’s fund of funds business. From 1999 to 2010, Michael was the Vice President of Finance at Summit Partners, a private equity firm based in Boston, Massachusetts. Prior to Summit he worked for a large multi-strategy hedge fund in Bermuda and began his career at Arthur Andersen & Co.

Michael holds a BSBA from Nichols College and an MBA from Boston University. Michael is a Certified Public Accountant.

The people. My colleagues in the Office of Investments come from vastly different educational and work backgrounds – it’s this diversity that promotes a unique work environment wherein we all enjoy working together toward common long term goals.

The kind of impact I hope to have sits with continuing the Office of Investment’s mission - the work we do funds scholarships, research, much-needed health care and more. The Office of Investments sees the immediate, positive changes that great returns create. It all results in Penn not only being a highly sought-after University, but more importantly, a valued employer.

A trip to the Seychelles.