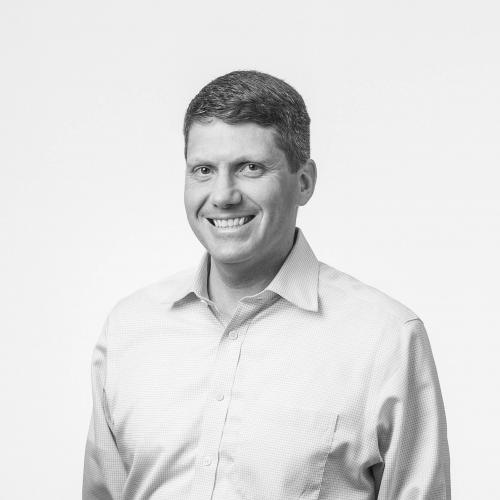 Paul joined Penn’s Office of Investments in 2012 and currently focuses on portfolio construction and management for the University’s endowment and pension plans. He also serves on the investment committees for Penn's defined contribution retirement plans.

Prior to joining Penn, Paul served as the head of portfolio risk management at Logan Circle Partners from 2008 to 2012. Previously, Paul was an Executive Director in J.P. Morgan’s proprietary positioning group, where he had a variety of trading and portfolio management responsibilities related to the group’s global macro and fixed income relative value trading strategies. He worked at J.P. Morgan from 1997 to 2007.

Paul holds a BSBA from Georgetown University and an MA from Columbia University.

What are some things you value most about being a part of the greater Penn community?

I really enjoy being part of a vibrant community that includes so many thoughtful, forward-thinking individuals who are leaders in their fields. It is very exciting to learn about what Penn academics and researchers are working on and I am constantly inspired by Penn's dedication to some of the world's most challenging problems.

Knowing that my efforts contribute (if indirectly) to Penn's priorities. I particularly admire Penn's commitment to medical research and to making a Penn education attainable to the most talented students, regardless of their financial situation, through generous financial aid packages.

What is the best gift you ever received?

A one-year membership to the jelly of the month club. It was a gift that kept giving the whole year.