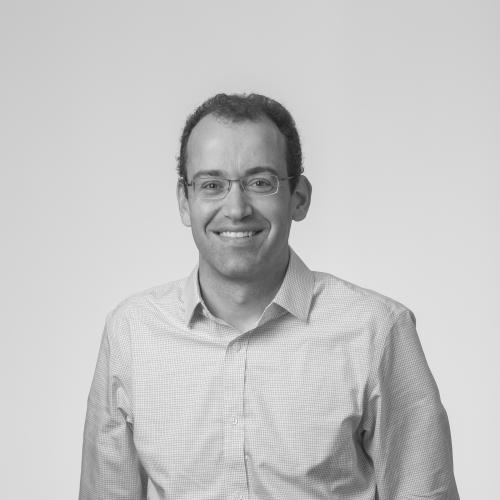 Peter has served on a number of non-profit investment committees, including most recently at The Philadelphia School.

Penn is an incredible institution--the teaching and research done here help to change the world for the better. I love that our work directly supports Penn's mission. And I love seeing the impact of it at a very granular level. When we help to grow the funds that support Penn's financial aid program, for example, Penn becomes even more accessible to even more students. A Penn education can completely change a student's future. That's a pretty exciting reason to come to work.

The teaching, learning, and research done here make Penn not only an intellectually rich community but also a practically important one. Penn is an institution that believes in the importance of making the world a better place. Our goal is to make sure Penn has the resources to do it.

How did your own experiences with higher education change you?

I benefited immensely from having professors who cared about teaching me to think, to reason, and to write. Those were far more important to learn than any set of facts I studied along the way. And my appreciation of that truth has only increased with time.