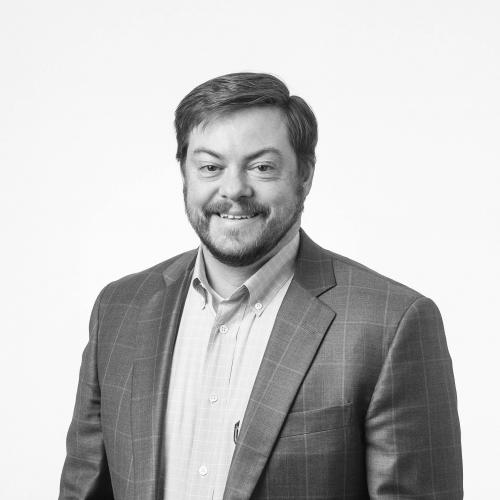 Thomas joined Penn’s Office of Investments Penn in 2007 and manages the absolute return investment program for the University’s endowment and pension plans.

Prior to joining Penn, Thomas served as a senior member of the investment team at Ivy Asset Management in San Francisco. Prior to Ivy, Thomas was an investment analyst the Tiedemann Investment Group, a New York based hedge fund, where he helped manage a portfolio of European focused investments. Thomas began his career as an equity research analyst at Lehman Brothers where he worked from 1995 to 2000.

Thomas holds a BA from Brigham Young University and an MBA from The Wharton School at the University of Pennsylvania. Thomas is a both a CFA® and CAIA® charterholder.

I love investing. It is so much more rewarding, however, to invest for a client who I care deeply about and whose mission I am so proud. Whether increasing educational access to the next generation of scientists, entrepreneurs or leaders or financing potentially life changing research, I know Penn can accomplish more with a larger and more stable capital base.

Getting a pilot's license.